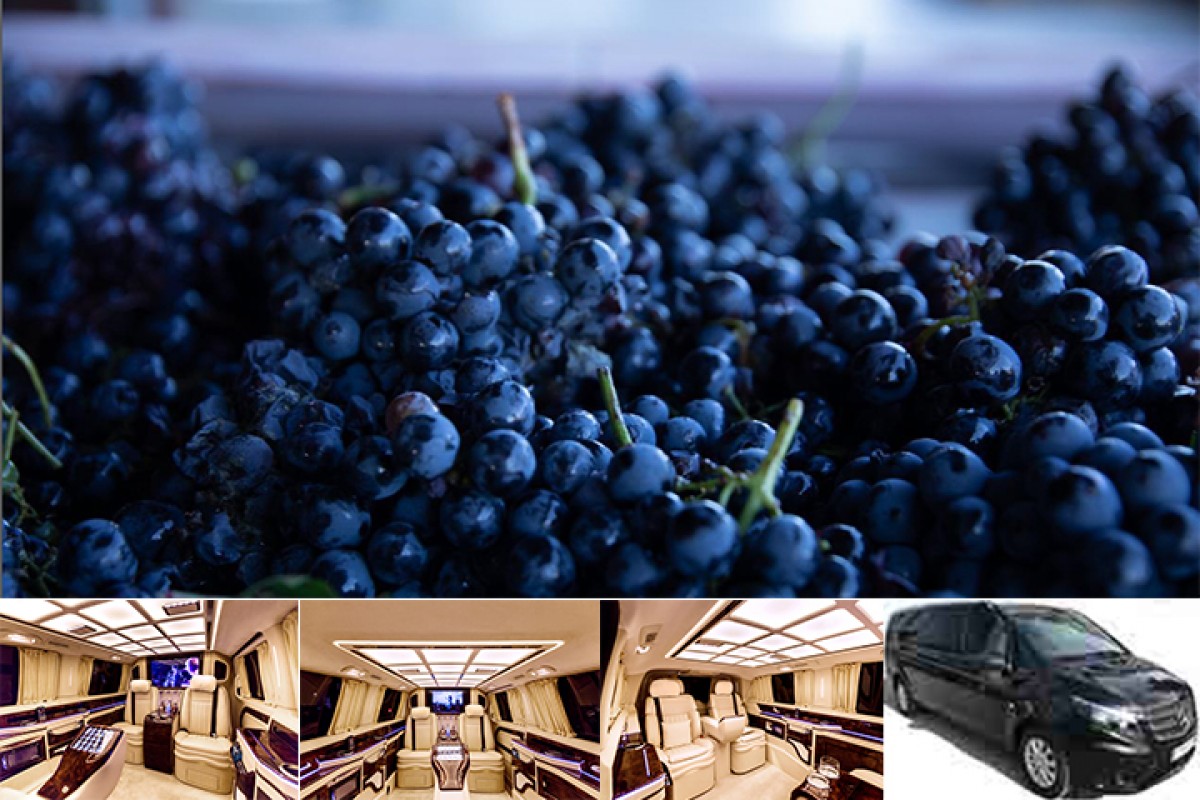 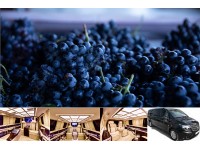 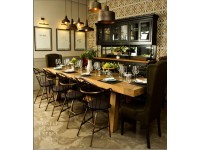 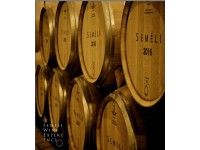 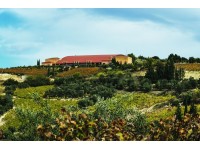 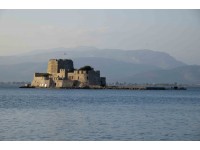 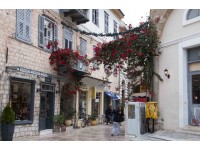 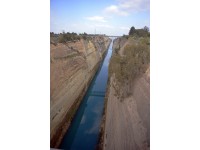 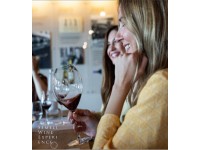 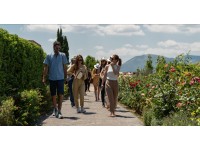 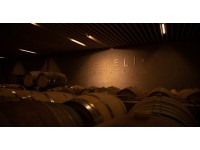 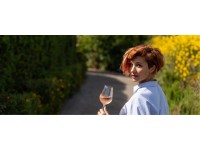 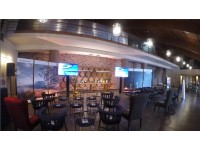 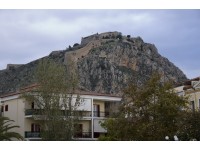 Driving along the coastal road, we reach Corinth canal (short stop). Continue our day trip from Athens to visit one of the most famous vineries of NEMEA. Greece may well possess first place in the hierarchy of countries known for their tradition in viticulture. Not only is this due to Greeks producing wine since the Neolithic Age - 4000 B.C. - but also to the fact that wine has long been adored, praised and chanted in the name of god Dionysus.

Dominated by ragged mountains and blessed with bountiful vineyards perched on hillslopes amidst age-old cypress trees and olive groves, Nemea offers one of the most stunning landscapes in the Peloponnese.

This lush upland valley, located midway between the towns of Corinth and Argos, has a long history. In mythical times its name was closely linked with Hercules, who performed his first feat, the slaying of the ferocious Nemean lion, in one of its mountain caves. The hero kept the beast’s pelt and, ever since that day, wore it like a suit of armor. Later, the region became known for its sanctuary of Zeus and the biennial athletic games held in his honor, as well as its Phliasian wine which was famous throughout ancient Greece.

Today, Nemea is celebrated for the local Agiorgitiko variety, one of Greece’s most important red grapes with Protected Designation of Origin (PDO) certification, perpetuating a 2,500 year old tradition. Nemea is often referred to as the crown jewel of the new wine industry and Greece’s most important appellation, while its wineries are ranked among the top names in the country.

We will visit the state of the art winery facilities. We will learn everything for the production of Greek quality red wine and then we will proceed to the underground cellars with more than 1000 French oak barriques. Finally we will taste some (7) of the best wines of the domain.