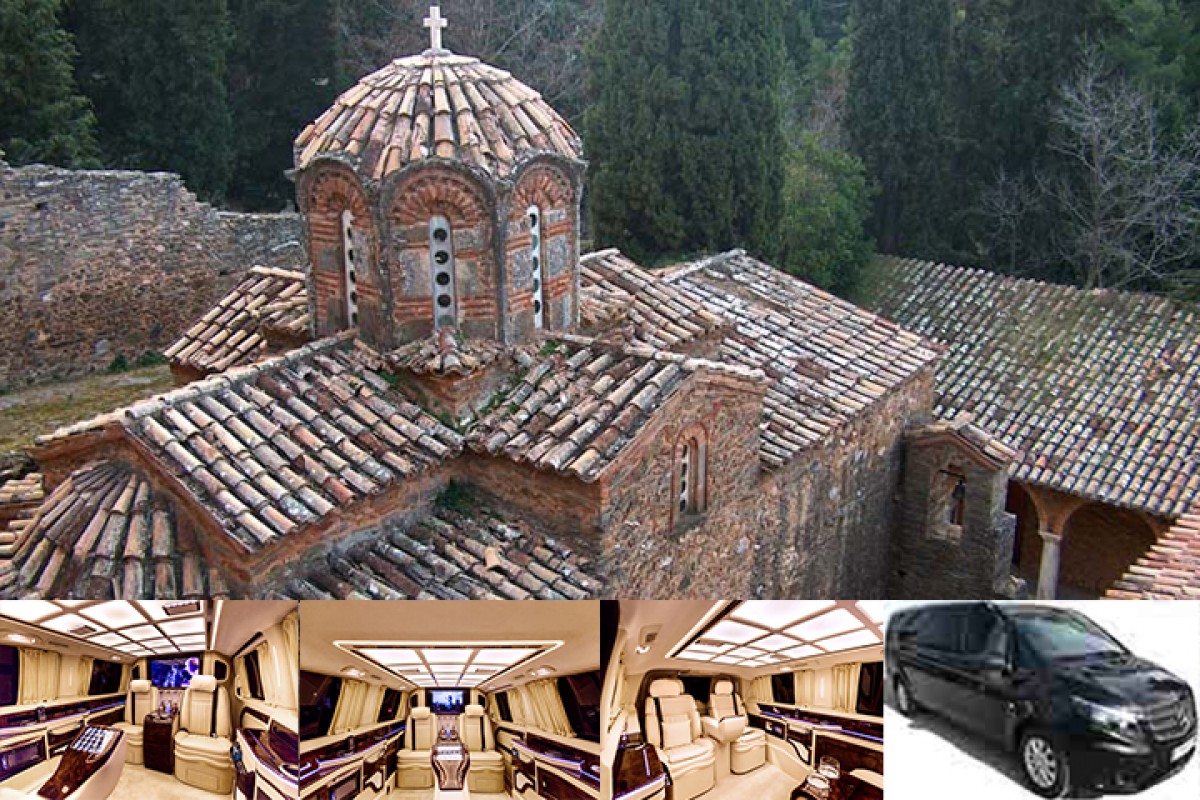 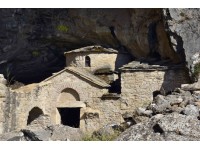 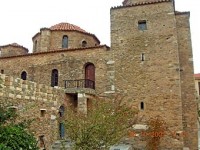 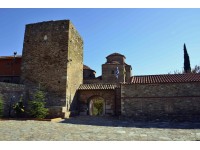 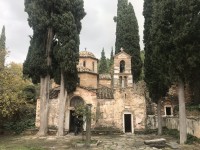 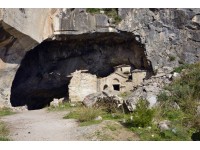 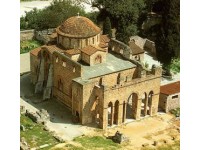 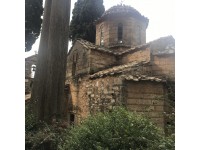 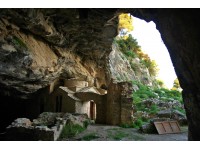 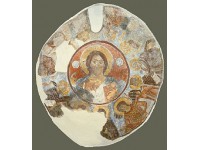 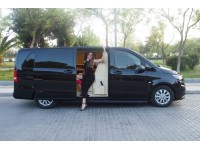 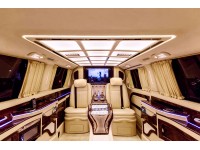 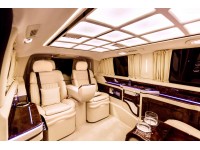 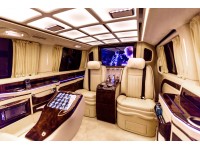 We will begin our 110km tour in the valley in the middle of the western slope of Hymettus, in the archeological site where lies the Monastery of Kaisariani dated to the second half of the 11th century.

We will continue on the eastern slope of Penteli, on the road to Pikermi – Rafina, near a ravine where the monastery Daou lies. It is a monastic complex consisting of the katholikon, the cells, the Refectory, a fountain and a defense Byzantine tower in the entrance gate. The Monastery was destroyed in the end of the 17th century by Algerian pirates’ raids, who slaughtered the monks, whose heads and relics are displayed in a building of the monastic complex.

Our next visit is in an altitude of 700 m., in the east of Penteli Monastery and in an area where the ancient pits used to be and where lies Penteli Cave, also known as Davelis Cave. In antiquity an altar dedicated to Pan must have existed here.

Our last stop is the most prominent of all, the Daphni, decorated by great mosaics, situated on Iera Odos (Athens – Eleusis), from where the initiates would pass to participate in the Great Mysteries in the classical period. This fact might be the reason for the construction of the monastery in this exact position.